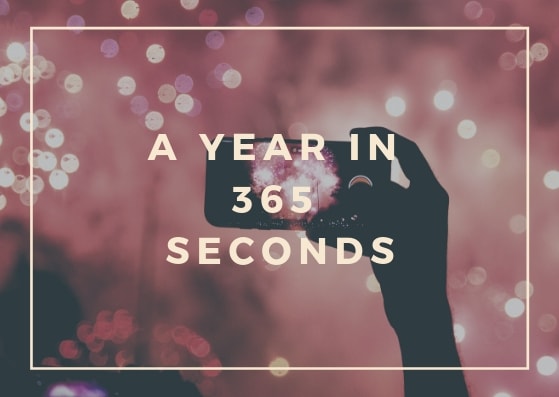 Happy 2019 and welcome to the new Postcards from Mel site!

The last year was a wonderful whirlwind. It kicked off with an all-night gong ceremony in Iceland, getting marooned in a snowstorm in Taunton, and then escaping to the tropical heat of Singapore.

By March I had arrived down under for a week in Melbourne and then worked a house-sitting gig in Tasmania where I looked after 12 escapee chickens. From there I road tripped around the windy island and solo trekked the bleak and sodden Overland Track.

But on my final night, I became ill with Giardia and spent two days hallucinating in a sleep pod in Sydney before continuing on to Fiji and Vanuatu. Although the fever dissipated the other symptoms persisted for weeks leaving me bedridden and having to cut the trip short. Travelling 90 hours straight with stomach flu from Vanuatu to Iceland was a low point but worth it in the end.

By May I was well enough to go on a trip with friends to Croatia, Montenegro and Bosnia & Herzovagena, and then I spent the Summer in Iceland. It was the worst and best of summers. 2018 was the wettest summer on record in Iceland. While the rest of the world wilted under a heatwave, Icelanders were practically drowning in the relentless wet and windy weather. It was utterly demoralising! And then, while it poured outside, my apartment floor was dug up to replace the pipes. Any time indoors involved incessant drilling or the accidental (and unapologetic) smashing of the living room windows.

But I did some housesitting for two gorgeous cats which got me out of the apartment. And I took Burlesque classes where I learned how to spin nipple tassels, how to crack a whip and bonded with some wonderful women all seeking to reclaim their femininity.

In July I took a course to learn the Wim Hof method of deep breathing and cold therapy. It was life changing and lead to plenty of ice baths and chilly sea swimming. Feeling inspired and renewed I took on a challenge to climb a mountain a day during the Summer. Except that I tore my calf muscle at the top of the second mountain and had to be airlifted to hospital where I discovered the exhilaration of morphine (Oh Yes!) and spent the next six weeks housebound on crutches.

It was a thoroughly memorable journey with plenty of sun, outstanding art installations, jaw-dropping scenery, crazy cultural misunderstandings, lovable cats and so much good food I’m surprised I didn’t develop gout. Overall it was a success, and I only got ill three times and missed two flights along the way!

On my return to Iceland for the Winter, I turned my focus to health and have been working on building up my fitness and experimenting with ways to manage my fibromyalgia and minimise future bouts of sickness.

So here’s a video of the highlights and lowlights of my 2018. Experience a journey through 21 countries in 365 seconds. Enjoy! 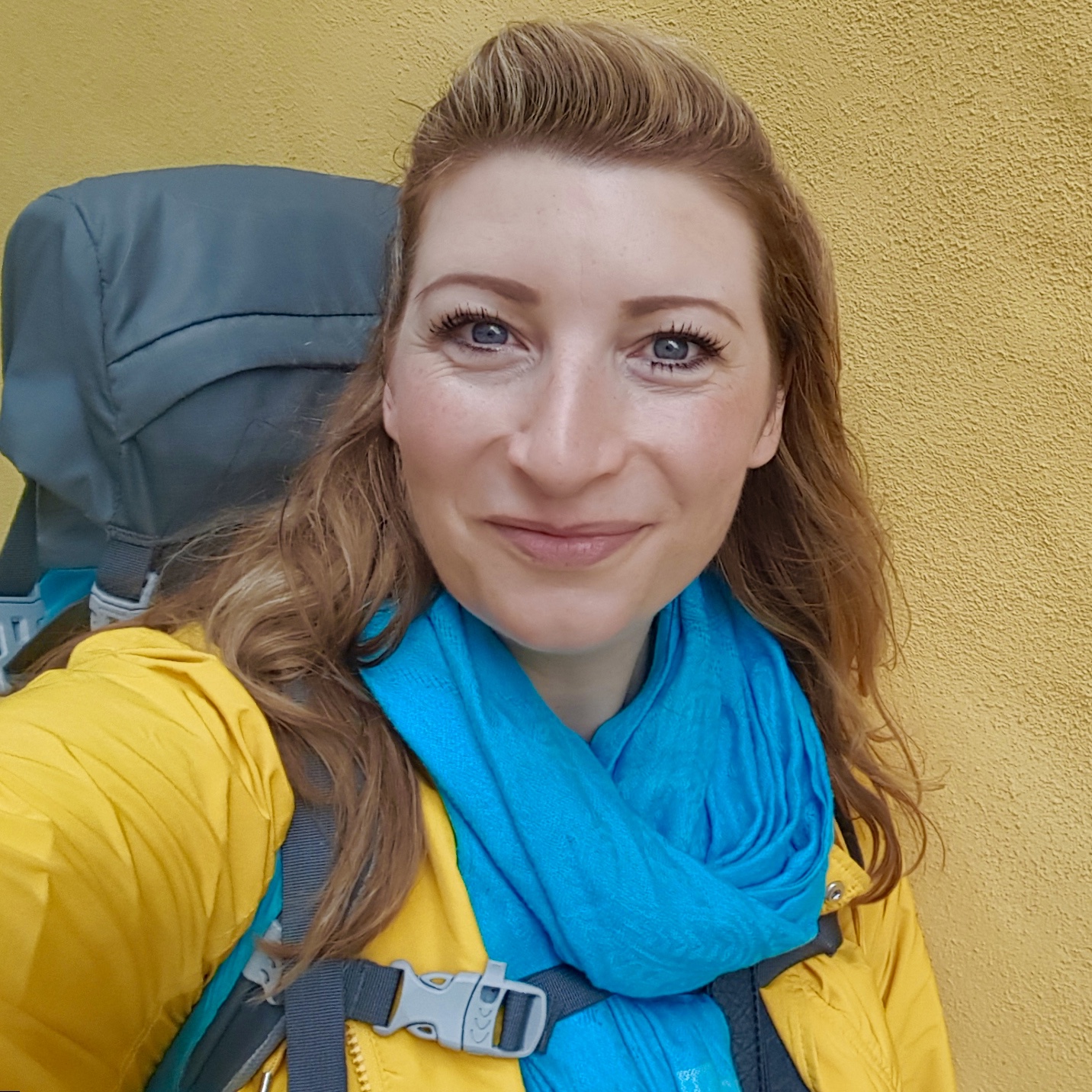 Welcome to my site. Here you can find ideas for unique things to do around the world and discover how to become a more independent and alternative traveller. On this blog I share the lesser-known attractions on well trodden trails, I tell stories of obscure destinations and how to have a more unusual or authentic experience whilst travelling.